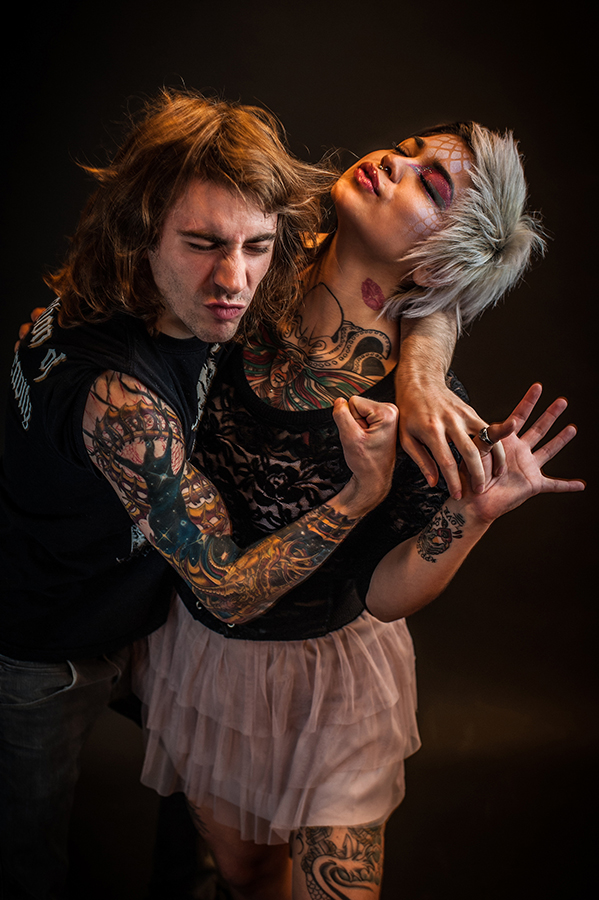 An award-winning photojournalist and portrait photographer, André Chung specializes in capturing moments, conveying emotion and communicating messages with images. André has created images for The Washington Post Magazine, NBC News Pictures, The Atlantic, Ebony Magazine, the NAACP, the Annie E. Casey Foundation, and Apple among others. He also was one of a select group of photojournalists chosen in 2009 and 2013 to work on The Official Inaugural Book for President Barack Obama. His empathetic, documentary-style photography uses bold compositions and emotional content to connect with individuals and to tell stories that matter.

Nominated for the Pulitzer Prize five times while at the Baltimore Sun, André has also received the George Polk Award, the Robert F. Kennedy Journalism Award and the Sigma Delta Chi award. He was twice named the Times Mirror Journalist of the Year. His work is in the permanent collection at the Smithsonian Institute’s National Museum of African American History and Culture. André is based in the Baltimore/Washington DC metropolitan area, but is available for storytelling projects anywhere in the world.

“It’s all about the people for me,” says Chung. “I don’t want any barriers between me and my subjects. I want to connect with them in the most authentic way possible – so, in the end, what you see is real pain, real joy, real tenderness.”