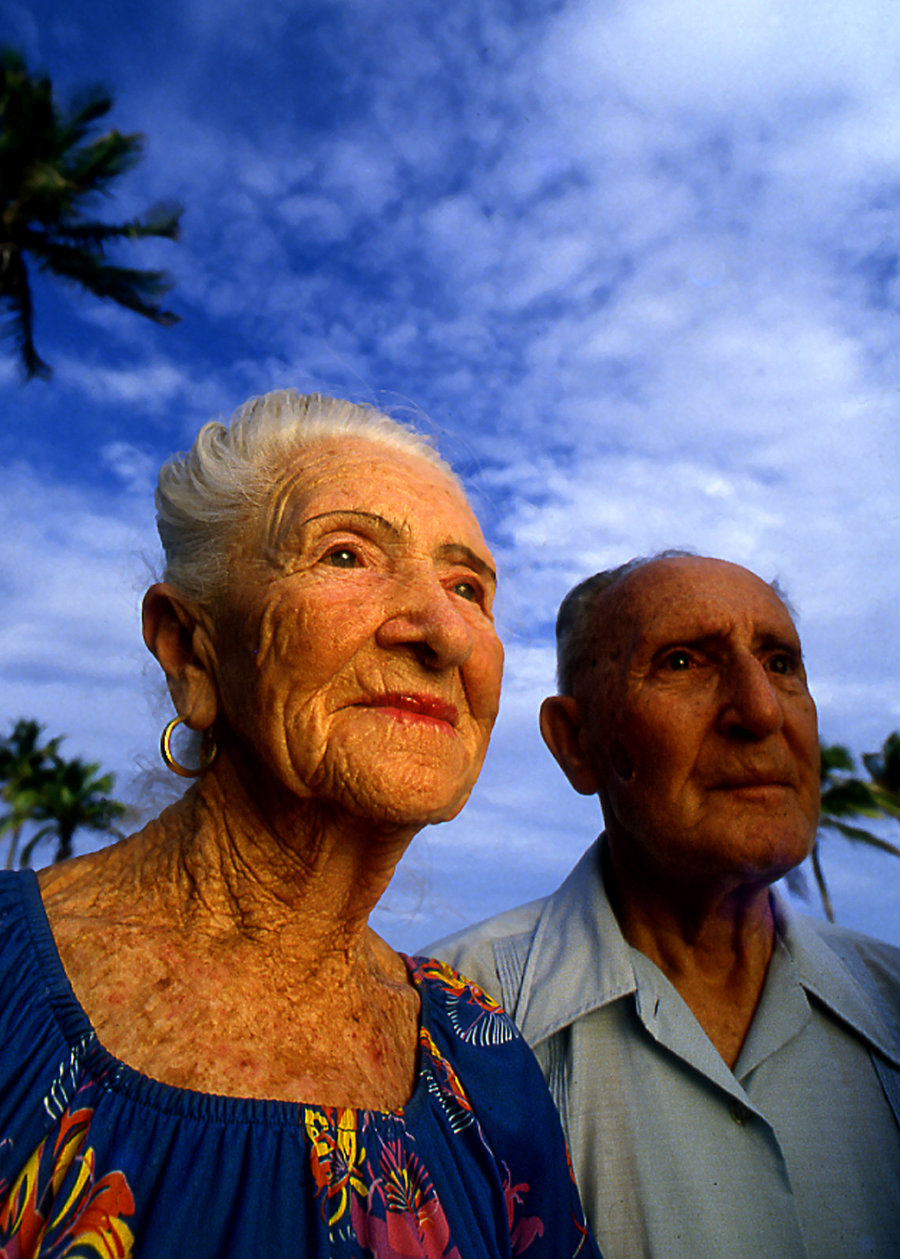 C.W. Griffin, a photographer working in Miami has taught at the University of Miami for 12 years, and has been a staff photographer at The Miami Herald for the past 28 years. He is the recipient of numerous awards and while serving in the military he was the first African-American photographer in the history of the military to be named Military Photographer of the Year for all branches of the military worldwide.

He work has appeared in numerous books and magazines such as National Geographic, Smithsonian and Time. He was represented in the book and exhibit Contemporary Black Photographers. His work has appeared in numerous volumes of the Day in The Life series which sends 100 top photojournalists worldwide to various countries, to create a book from a one day shoot. His work has also been a part of many major photography exhibits in such galleries as the Brooklyn Museum of Art, The Corcoran Gallery of Art and the Historical Museum of Miami.