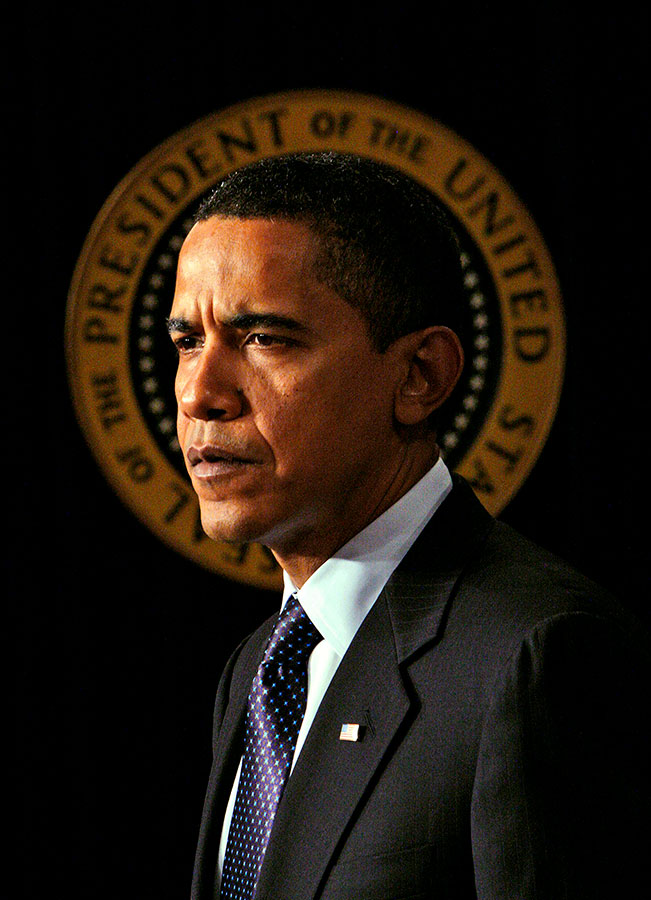 Pablo Martínez Monsiváis, born in the United States. He grew up in Chicago’s Mexican-American community of Little Villages, where he was immersed in its particular immigrant experience. After graduating with a degree in photography from Columbia College, he began his career as a summer intern for his hometown newspaper, the Chicago Sun-Times. At the end of the 13-week internship, at the young age of 24, the paper hired him as a staff photojournalist. There he worked on many local stories and covered everything from parades to politics, from food to fashion, to fires, and sports.

Since the fall of 1998, Pablo has been a staff photojournalist for the Associated Press’ Washington Bureau, where he primarily covers the office of the President and various administrations. In 1999 he won the Pulitzer Prize for Feature Photography for team coverage of the impeachment during the Clinton Administration. Pablo has received awards for World Press Photo, The White House News Photographers, and the National Association of Hispanic Journalists. Currently is the Interim Director of Photos for Associated Press’ Washington Bureau.